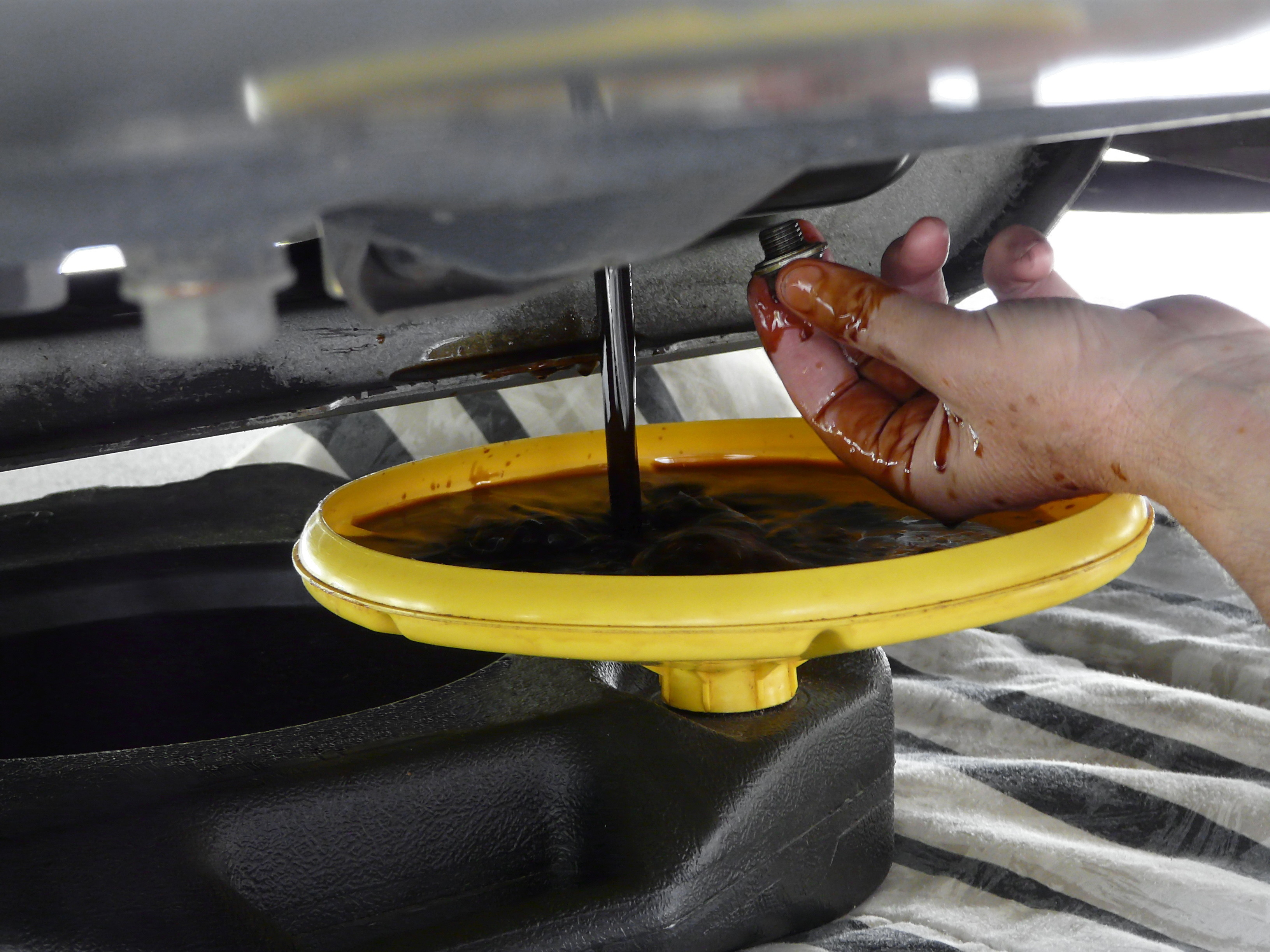 Everyone likes to say that their car runs like a well-oiled machine, but most people tend to neglect the things that allow their vehicle to run that way. By bringing your car into AAC Auto Clinic and you can make sure that you keep yours running like a well-oiled machine. Oil and brakes are the most common things that people get done, but there are other components that should be checked or replaced after enough time or miles. The reason that they are often given in time or miles is that nothing lasts forever, and the more you use it, the more it wears down. That is why they use those two measures. People might think that not using your brakes often will make them last longer, but due to the iron in some pads and the rotors, rust can often build up inside and cause your brakes to lock up and not release, or worst not engage. Oils tend to break down over time and after being beaten through use, and electrical components corrode. All of these things can lead to your car’s life ending sooner than you would hope. After all, there are still some cars from the 1920s with most of their original parts still on the road today. Cars having been around for a long time as well, means that people have learned a thing or two about how to make them last. It was believed that as early as 1792 was the first working steam-powered car, but there is no evidence to suggest that it was built, but most agree that the first working car was in 1769 by Nicolas-Joseph Cugnot.

Oil changes are one of the most frequent regular maintenance activities done to cars. These are performed either at 3,000 miles or 3 months typically. This is due to the fact of how modern oil works in a car’s engine. All oil changes based on the temperature, which is why oils have two numbers (i.e. 10w-30) Over time the oil in your car’s engine can become dirty, and the oil molecules can break down. This means that the thickness of your oil changes and can add to the wear and tear of your car’s engine. By having your oil changed regularly, you can keep your engine running smoothly and efficiently longer. Using the correct oil in your car’s engine in important as well, having your car maintained by a regular mechanic, like those at AAC, can make sure that your car’s engine is getting the oil it needs to work at its best.

Tire services are also an important regular maintenance of your car that most people don’t think about until they are told they need it. A good rule of thumb is every other oil change, is tire rotation, Bloomingdale. Even though they are balanced and aligned, your tires might not wear the same in each location. By rotating your tires, you can ensure that they will receive even wear over the tread and help keep your car’s fuel efficiency high. Along with rotating, making sure that your tires are properly inflated will also help with fuel efficiency. Under or over inflated tires can increase friction and slow your car down, making your engine work harder to maintain speed. In addition, it will wear your tires down faster, meaning you will need tire replacement sooner.

Breaks are another one of those parts that people replace often but don’t give much thought to. Breaks often come with a warning indicator, which is a small metal tab that rubs against the drum or disc of your car to make a scratching sound. This is often ignored by people as they are driving, or unheard over loud music. If the warning strip is ignored too much the break pad will be completely worn down, and a loud grinding sound will be hard. This is terrible as this means metal parts that should not be touching, being used to stop the car. This not only produces an unpleasant sound but can cause severe damage to your car. Break pads can last anywhere between 25,000 and 70,000 miles, depending on the driving you do. People who start and stop their car will need to replace them sooner than those who drive longer distances between stopping. Having a regular mechanic that you see for oil changes will make things easier, as they can keep an eye on your car’s breaks to catch them before they become a problem.

You might have noticed that part of maintaining your car is having a regular mechanic. The reason is the same for having a regular doctor. Bringing your car to the same person will allow them to become familiar with your car. Because most drivers do not keep track of what needs to be done with their vehicle, a regular mechanic will ensure that those necessary maintenance activities are done. Having a mechanic you can trust is just as important. AAC Auto Clinic has been helping people in the Bloomingdale area for years, and with a strive for excelent service will continue for years to come.

Our Latest Deals And Specials!

“Goes Above And Beyond”

"Service is excellent.! They know that your cars performance is important but also money matters." - Bob J. 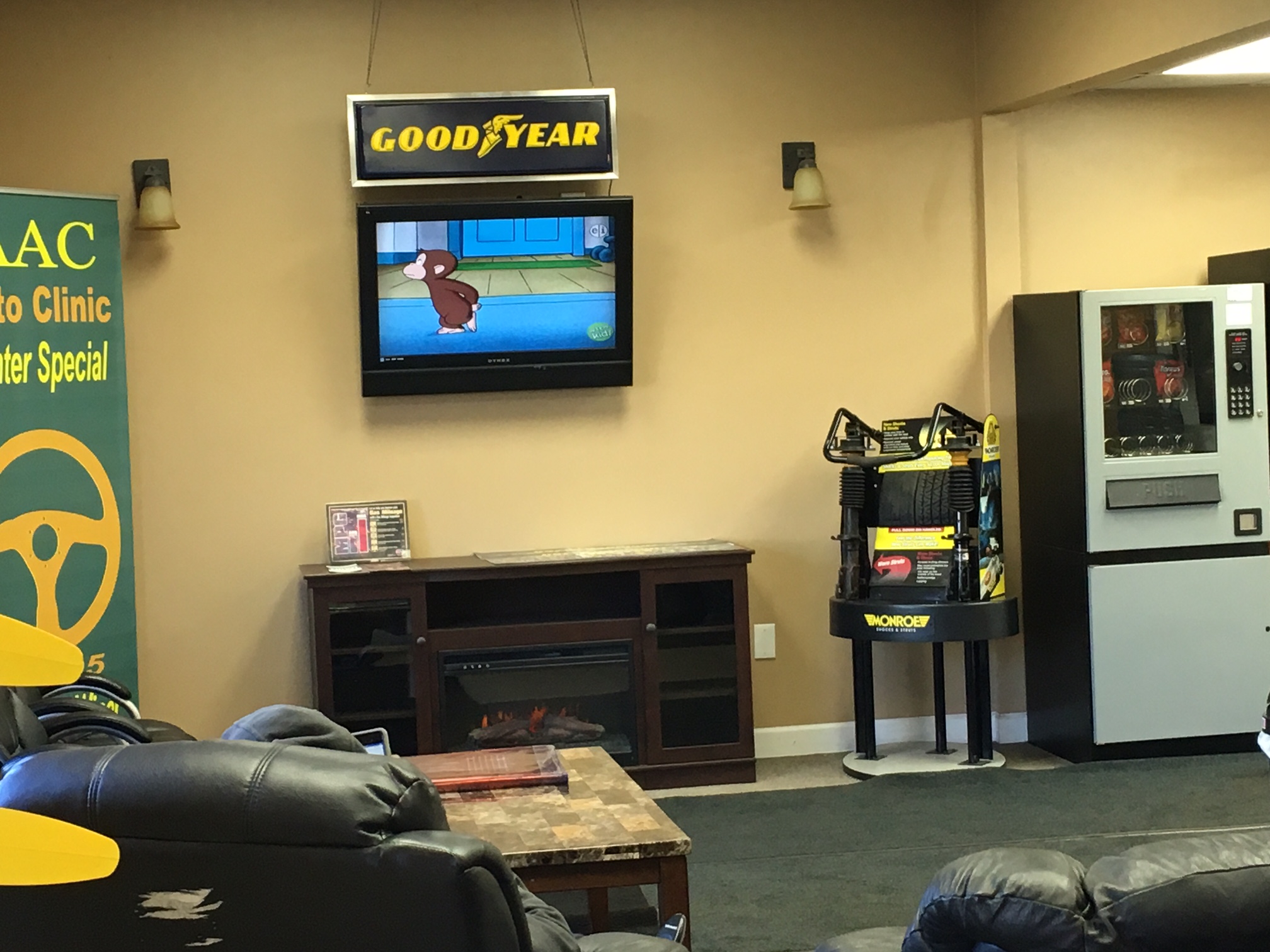 Entertain The Kids While Your Wait With Our Kid’s Playroom! 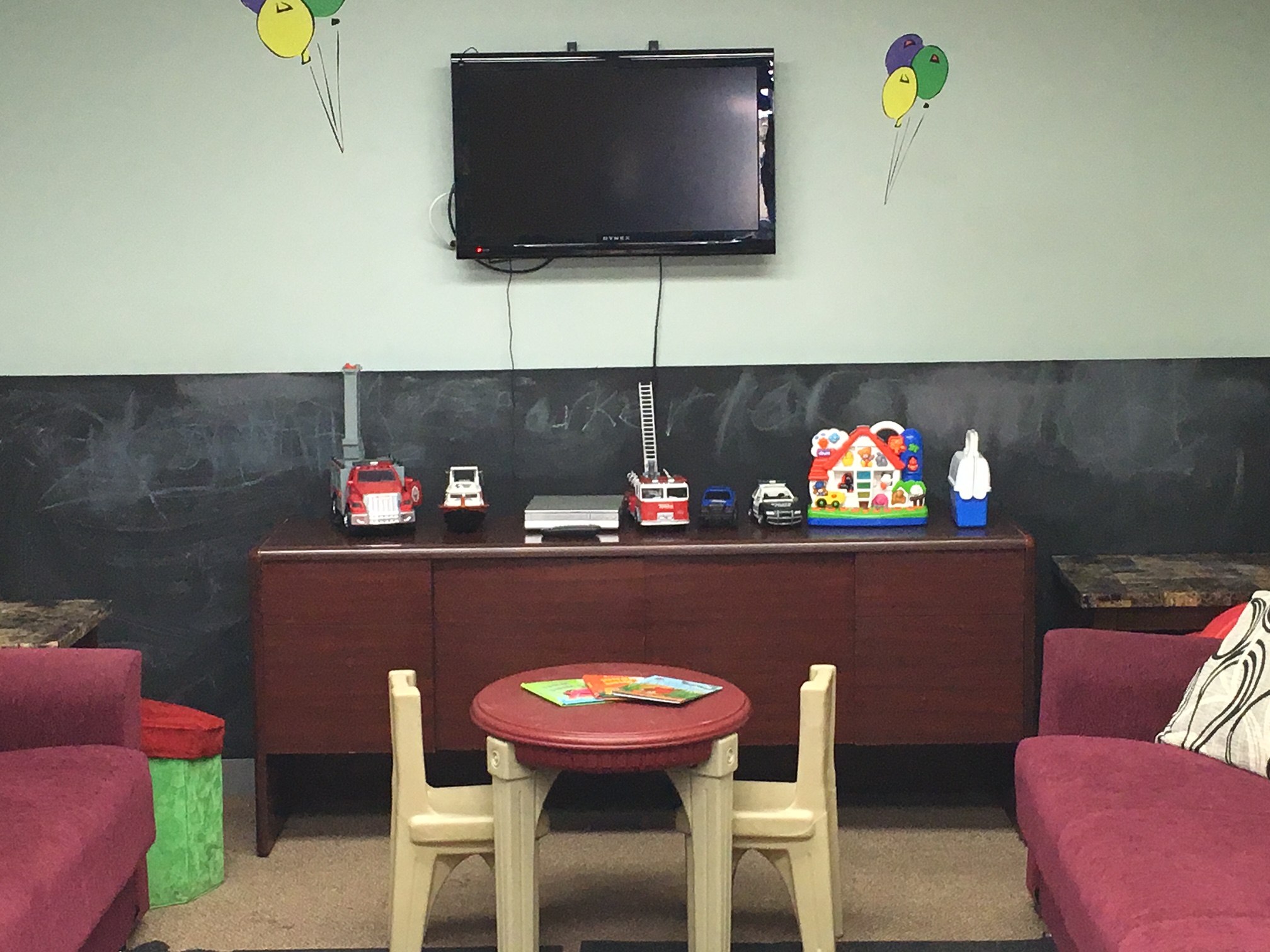